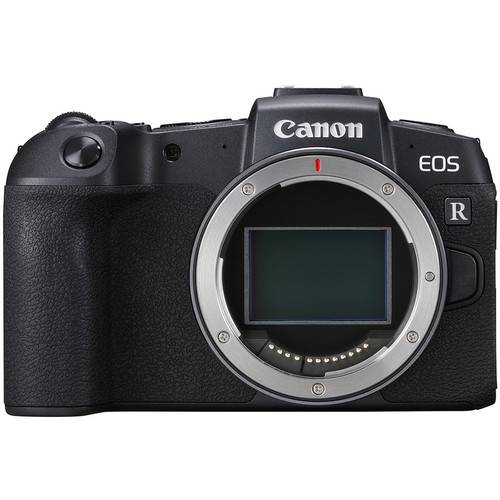 It’s no wonder that Canon is thinking about adding a boost to low-priced machines after the release of Canon EOS R3 while the Canon EOS R5 and Canon EOS R6 are selling really well.

Canon is currently working hard on the replacement for the Canon EOS RP, which will obviously be the new entry-level RF mount mirrorless camera and will be priced aggressively. It is interesting to see how far the successor to the EOS RP will incorporate the features of the higher-end models.

In addition, an RF mount APS-C mirrorless camera is also “in the pipeline”. This camera will be priced above the EOS RP successor and will be the smallest camera in the RF mount lineup. I don’t think the APS-C format RF mount camera will be the successor to the EOS 7D series that a lot of people are hoping for. I may have misunderstood it, but at this point I feel that way. Personally, I think the RF mount version of the EOS M6 Mark II and EOS M5 will be sold better than the 7D mirrorless version in the current market.

And, I don’t think there is a direct successor to the Canon EOS R. I imagine there will be a full-frame model sitting between the EOS RP successor and the EOS R6 in terms of price, but I haven’t heard anything about such a camera.