Canon EOS R6 Won the No.1 Best Selling Camera in May 2021 at MapCamera 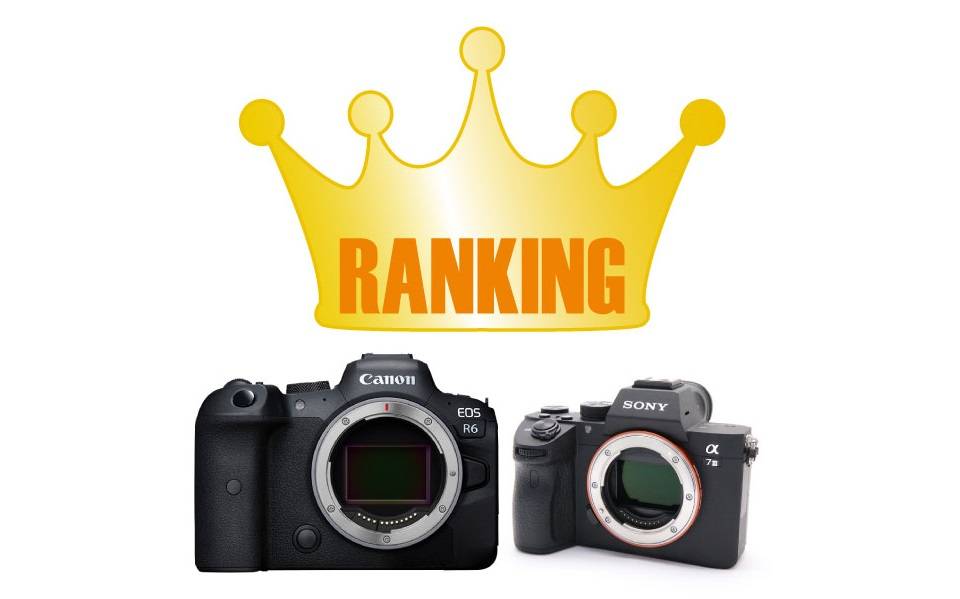 One of the largest Japanese camera retailers MapCamera announced the top 10 best selling brand new camera sales ranking in May 2021: The Canon EOS R6 (Amazon, B&H, Adorama) won the No.1 best selling camera while the Canon EOS R5 coming in third this time. The Fujifilm X-S10, which has been selling well since its launch in November last year, won the second place and blocked Canon’s one-two finish. And the RICOH GR III came in the fourth place.

Meanwhile, MapCamera also tracks its top-selling used cameras: the Sony a7 III topped the list for being the most sold used camera, and the Fujifilm X100V took the second place with the Canon EOS R coming in third.

The Canon EOS R6 and Canon EOS R5 are still selling like hot cakes. Order now if you are interested.