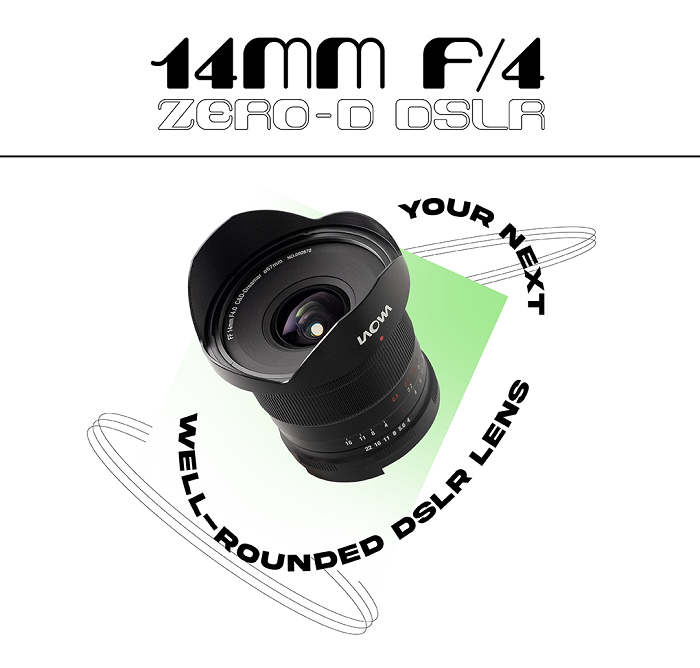 Your Next Well-rounded DSLR Lens

This lens is designed for DSLR full-frame cameras. It features 115° angle of view with “Zero-Distortion”, which reduces much time on post-editing. It is very tiny and light (Canon EF: 320g) when comparing with other DSLR lenses with similar focal length. The 14mm f/4 Canon EF mount is chipped to be automatic in aperture. Users can now control the aperture in-camera and record all the metadata in the EXIF. The lens also has a very short minimum focusing distance i.e. 14.5cm which is capable to create exaggerated perspective and creamy bokeh. 5 bladed aperture renders stunning 10 point sunstars. It is also compatible with 67mm filters. The focusing scale is adjustable for users to fine tune its working distance according to the deviation of the flange range of their own cameras. 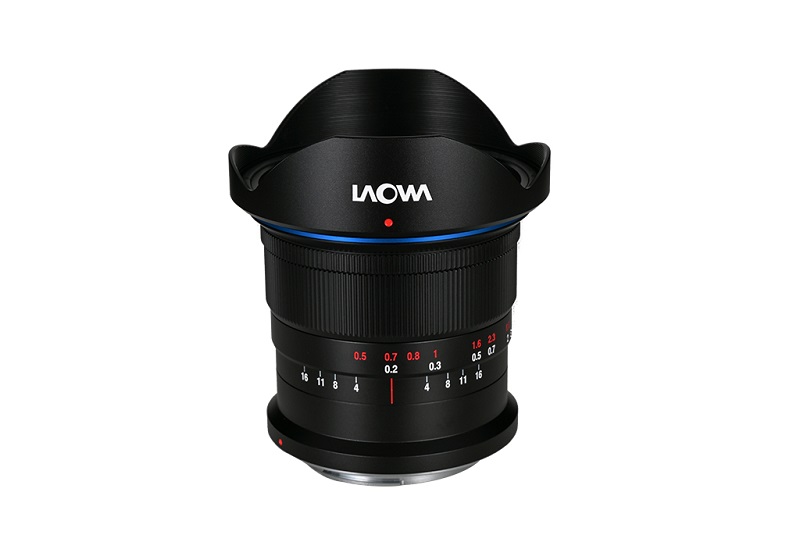 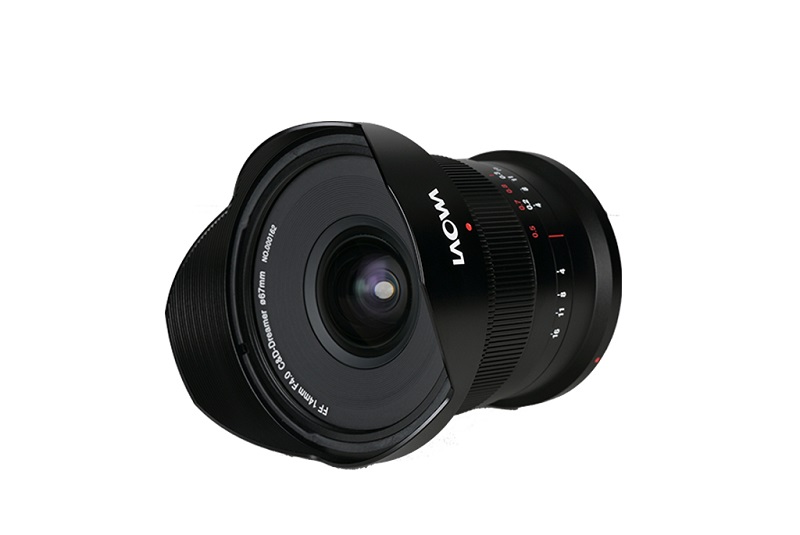 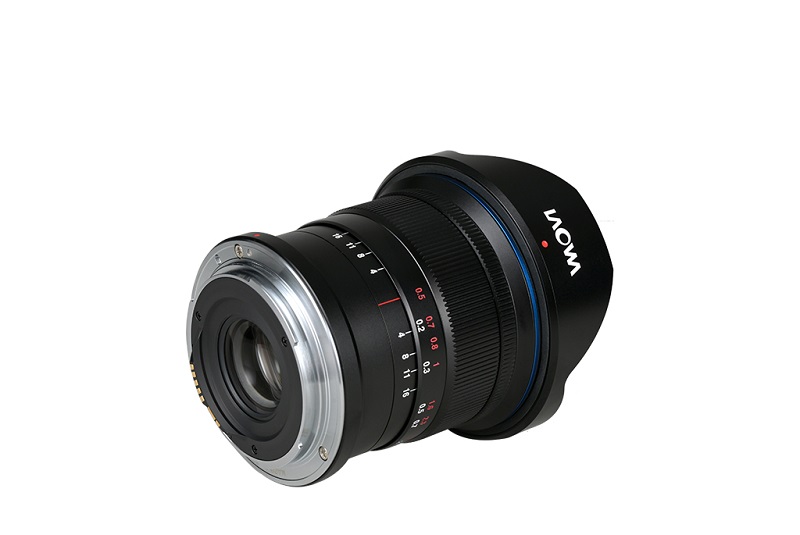 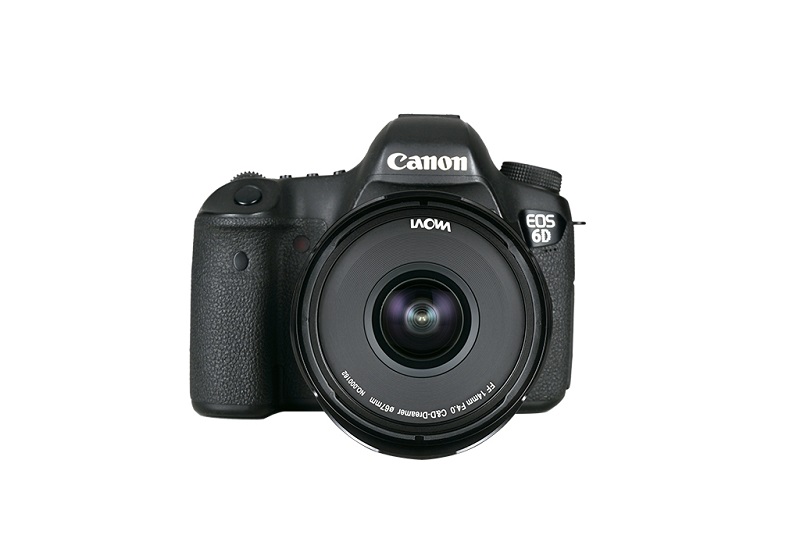 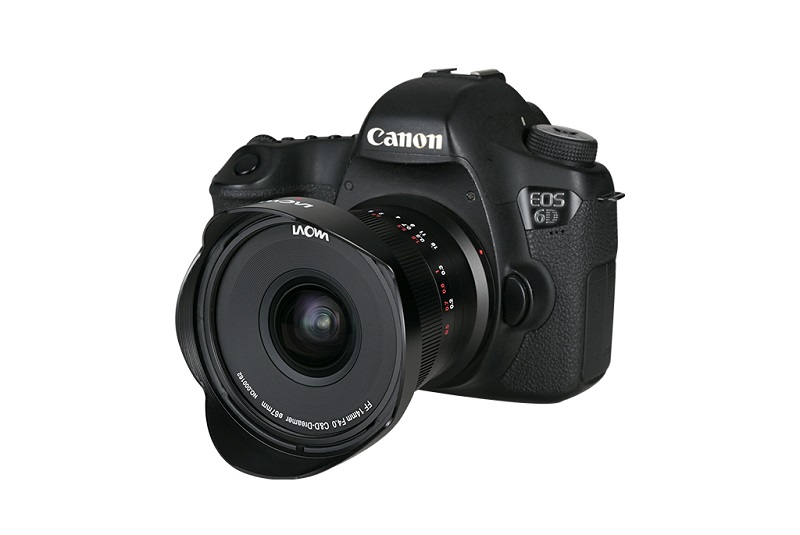 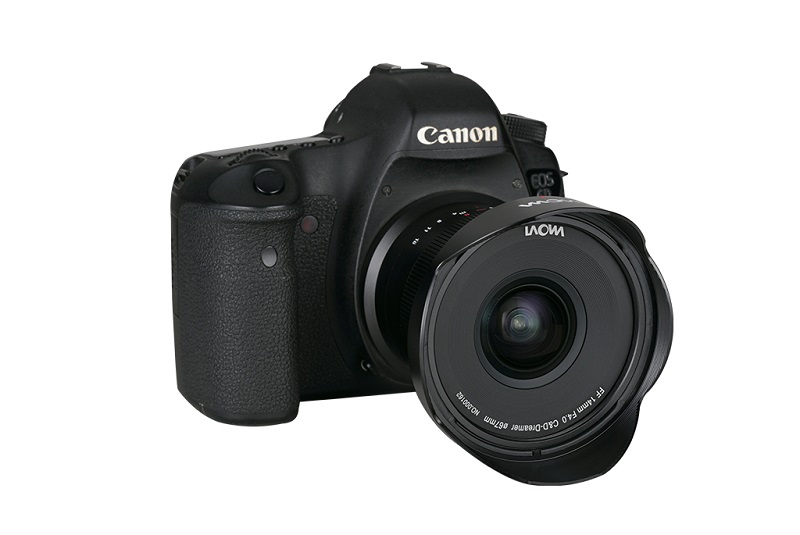 The 14mm f/4 is specially pioneered for full frame DSLR cameras. With 114° ultra wide angle of view, it provides an extra room and a special perspective for photography enthusiasts for their creation. The newly developed 13 elements in 10 groups optical design with 2 Extra-low dispersion elements and 2 pieces of aspherical glasses to eliminate the color fringing. This design greatly improves the clarity, including the image quality from corner to corner.

The lens inherits the “Zero-D” features that many Laowa lenses own, which saves much time and cost of post-production. Taking the advantage of this feature, no matter landscape or architecture, this lens could fulfill your needs.

The shortest minimum focusing distance of Laowa 14mm f/4 Zero-D DSLR is 14.5cm (5.71 inch.) from the sensor. Creating dreamy bokeh is no longer a challenge. Moreover, designed with 114° super wide angle of view, the lens can be used as a “mini macro” which is capable of creating exaggerated close-up images with much information at the background.

The 14mm lens is relatively compact and light in weight when compared with the lenses with similar focal length in the market. It is compressed to be around 2.95” (75mm) long and also lightweight i.e. Canon EF: 360g (12.7oz).

The 14mm f/4 (Canon EF) is equipped with CPU chips and motors which allows users to adjust the aperture via the body of their cameras. It also stores the metadata in EXIF to improve its convenience.

The 5-blade aperture renders stunning 10-points sunstars when you step down the aperture.

The design of the 67mm filter thread allows attaching filters directly on the lens. No extra filter holder is needed.

Laowa 14mm f/4 Zero-D DSLR is the first lens in the range getting the focusing scale adjustment system. This new feature allows easy focus calibration against users’ own cameras. The actual infinity point would be right on the infinity mark, making it helpful in shooting in the field, especially in astrophotography.