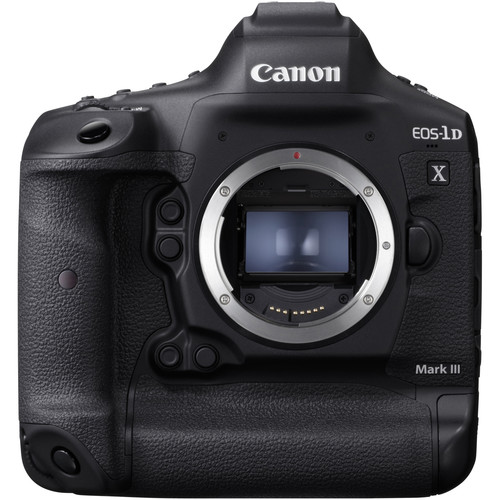 Below are the key answers from Canon executives:

How did you decide which features to update compared to the EOS-1D X Mark II?

There were a variety of factors. We get a lot of requests from our professional users, and we’re always listening to what they need. Their demands are sometimes very detailed! But we have to listen to their requests. In addition, we have to look at our technology – what kind of technology can meet those demands.

We then integrate [those pieces of information] and decide internally what we should include in the next model. In this new camera we’ve improved performance [in several areas], such as autofocus, networking and so on, which we’ll explain later in detail.

What were the main requests from users of the 1D X and 1D X II?

One important thing was the weight of the camera, and second, autofocus performance. We made sure there is no compromise in the AF performance of the new camera. And number three is network performance, which is very important [for wire services] – how fast you can put images into publication. We thought that there was room for improvement in that aspect of the camera’s performance. Lastly, image quality is of course a big thing. We worked on noise reduction, as well as high sensitivity image performance.

Also keep in mind that we have put a lot of effort into improving movie shooting performance as well as stills. Full interview at dpreview.