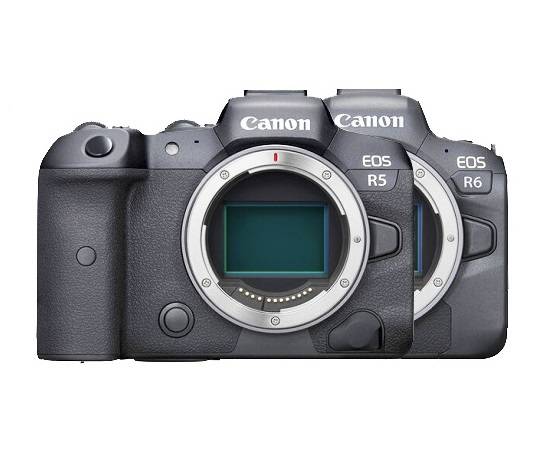 The new Canon EOS Rm is a Canon full frame mirrorless camera price below the Canon EOS RP. Several compact and cheap RF lenses will coming along with this camera.

2. A second body above the EOS RP replacement

The second camera will fit between the EOS RP replacement and the EOS R6 bodies. It won’t be an “EOS R Mark II”.

3. There will be an APS-C RF mount camera body

Canon would announce the development of Canon EOS R5S before the end of 2020, and we will see the final official announcement in February or March 2021.

The Tokyo Olympics appear to be a go, and I expect we’ll see some kind of a flagship RF mount camera body announcement.