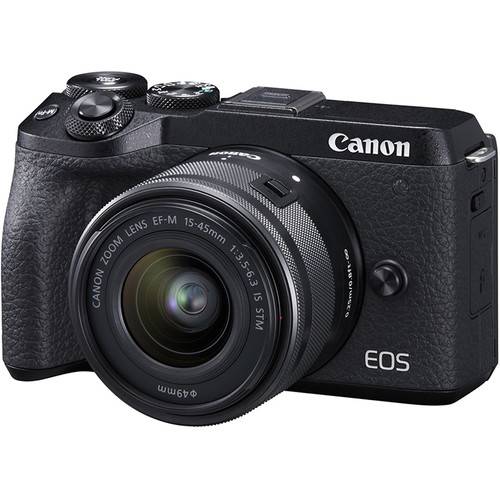 Canon EOS R7: The first Canon RF mount camera with an APS-C image sensor. It is already undergoing testing in the field by a select group of photographers. The official announcement will come as soon as Q4 of 2021, or Q1 in 2022. The source claims that the Canon EOS R7 APS-C RF mount camera will be “directly aimed at sports, wildlife and videography”, to replace the Canon EOS 7D Mark II? And this Canon EOS R7 is rumored to have a 32.5MP APS-C CMOS sensor, DIGIC X Image Processor, 5-Axis IBIS and UHD 4K60p & Full HD 120p video and more.

Canon EOS R8: The second Canon APS-C RF mount mirrorless camera. This camera will be designed for vloggers and other types of social media creators.

Canon EOS R9: The third Canon APS-C RF mount mirrorless camera. This will be the entry-level camera to the EOS R system.

However, recently foreign websites broke the news that Canon will launch a new APS-C format mirrorless camera before the end of this year. This camera will use a new 24MP sensor and support 4K video shooting, but from the perspective of sub-specifications it should NOT be the Canon EOS R7 that was rumored before.

Considering that Canon will not give up the EOS M series mirrorless cameras, it is very likely that this new camera belongs to the EOS-M mount cameras, maybe Canon EOS M200 Mark II or Canon EOS M5 Mark II. After all, the current Canon EOS M6 Mark II, EOS M50 Mark II are sold really well.