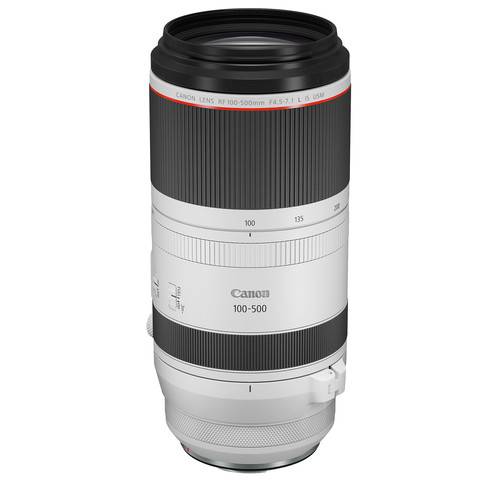 Nokishita just confirmed that Canon will announce the following new lenses in 2020:

In addition, the highly anticipated Canon EOS R5 and Canon EOS R6 full frame mirrorless cameras will be officially announced together on or around July 2, 2020, depending on where you are in the world. And the Canon EOS R5 is already listed at B&H and Adorama.