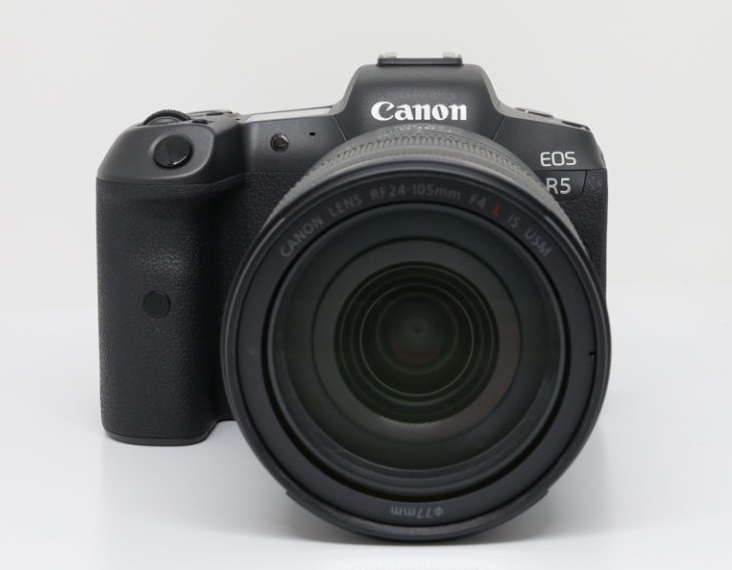 The new Canon EOS R5 mirrorless camera is now listed at B&H and Adorama. Here are some excerpts from the interview.

Why doesn’t the EOS R5 doesn’t have the EOS R’s Multi-function bar?

“Because this is a 5-series, more people at that kind of level will expect functions similar to what you get on a 5D.” he added.

So is that why this camera is called the EOS R5?

“Which makes sense because in film days we had the EOS 5, then with digital DSLRs we had the 5D, and now we’ve got the R5 now. So it’s all the same sort of level.” he added.

The EOS R5 has impressive video credentials. How does it handle heat issues when shooting 8K video?

“We’ve been doing this for a while now and we’ve learnt a lot of techniques to dissipate heat on other products that we have in our lineup. For example, being able to move components around, and being able to have them further away from each other,” he said.

“And being able to dissipate heat using different materials has been something we’ve been pretty proud of on other products. This is something we’ve learnt using both our camera and our video Cinema EOS series with that technology as well,” he added.

“So there’s a lot of technology that we know is now coming together and giving us the ability to really step up these specifications,” he said.

The EOS R5 has Animal Eye AF. Does this work in both video and stills?

“We can’t divulge that at the moment, but what’s really exciting about that for us is that it’s dogs, cats and birds – as far as I’m aware no other manufacturer has mentioned birds in their Animal AF,” he said.

And there is a big question here: Will Canon make a EOS 5D Mark V DSLR camera in the future? At the time of writing, I believe the Canon EOS 5D Mark V is coming although I cannot confirm anything.