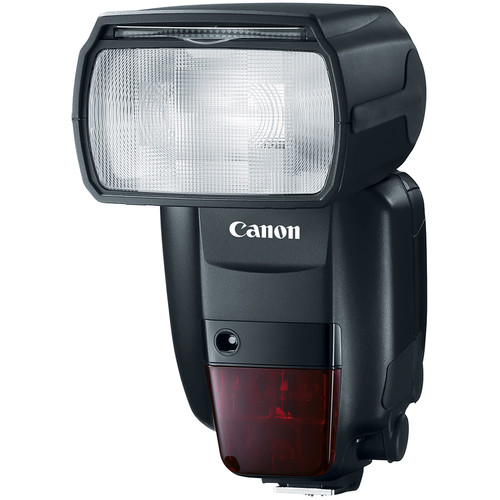 Canon is planning to update their popular Canon Speedlite 600EX II-RT on-camera flash, which is currenly on sale ($100 off) at Amazon, B&H, Adorama for $399.

While there are no rumored specifications, the source did say that the new flagship Speedlite will be a “big step forward”. In addition, the source tells us that the Canon Speedlite 600EX II-RT replacement has been delayed along with the Canon EOS R5 and Canon EOS R6 announcements, and it should be announced alongside one of those cameras (Canon EOS R5 or Canon EOS R6) in the next couple of months.

Stay tuned with us to get more Canon Rumors.