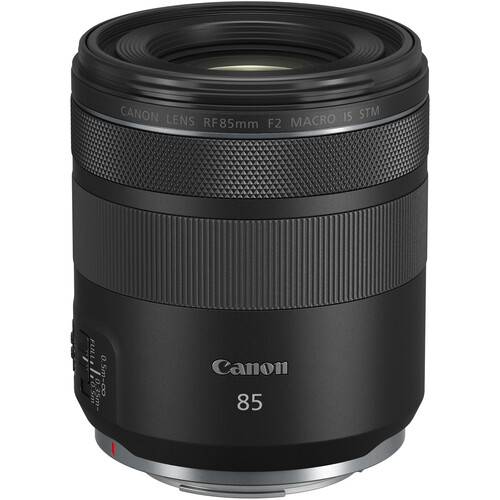 The Photography Blog has published the Canon RF 85mm f/2 Macro IS STM Lens review (tested on the 45MP Canon EOS R5): “The RF 85mm F2 Macro IS STM is one of the most affordable lenses in the still relatively new Canon full-frame mirrorless system, and thankfully it’s also a great lens to boot”. 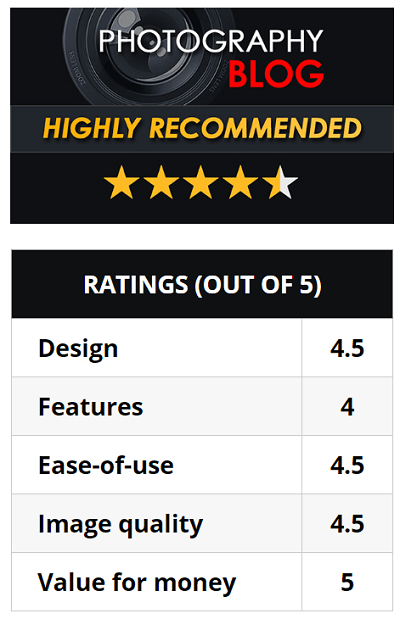 The RF 85mm F2 Macro IS STM is one of the most affordable lenses in the still relatively new Canon full-frame mirrorless system, and thankfully it’s also a great lens to boot.

It’s a very versatile lens, doubling up as both a great 85mm prime for portraits and as a 1:2 magnification macro lens.

Subsequently we think it deserves to find a place in the camera bag of every Canon EOS R owner, especially given the eye-watering size and price of its main rival, the RF 85mm f/1.2L USM.

The build quality is very good, certainly on a par with the RF STM lenses in the range, although we would have really liked built-in weather-proofing which would have offered some peace of mind in more inclement conditions.

Auto-focusing proved to be fairly quick and reliable on the Canon EOS R5 camera body that we tested the lens with thanks to the STM motor, although the focus mechanism is very audible, making the lens less well-suited to video use.

Manual focus over-ride at any time is a great feature, as is the 5-stop optical image stabilisation system (which is even more effective on the EOS R5/6).

If you’re new to the Canon EOS R system, then the Lens Control Ring takes a little getting used to, but soon becomes quite a handy feature to have.

If you don’t need or can’t afford the headline grabbing RF 85mm f/1.2L USM, then the new RF 85mm F2 Macro IS STM is a great alternative – it’s much cheaper, smaller, lighter and has built-in image stabilisation.

On the flipside, you don’t get the same L-series build quality, weather-sealing, stellar image quality or the creative possibilities of the F1.2 maximum aperture.

It certainly fits the bill, though, as a versatile, fast and affordable portrait prime lens, especially if you’re using it with the Canon EOS R5 or R6 cameras.

You can read the full review at Photography Blog.