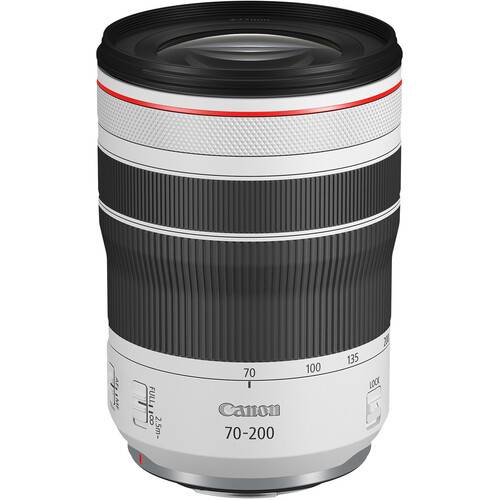 Canon just officially announced that the release date of the Canon RF 70-200mm f/4L IS USM lens has been delayed until early March 2021 due to production reasons.

Regarding the “RF70-200mm F4 L IS USM” announced on November 4, 2020, and scheduled to be released in late December, due to production reasons, we cannot prepare a sufficient supply amount for the release. Therefore, we have decided to postpone the release in early March 2021.

We would like to inform you and deeply apologize.

We apologize for the inconvenience caused to the customers who are waiting for us, but we will do our utmost to launch it, and we appreciate your continued patronage.