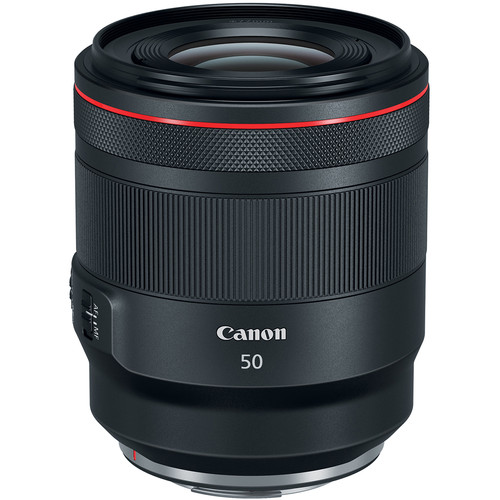 Firmware Version 1.0.5 incorporates the following improvement for the phenomenon: