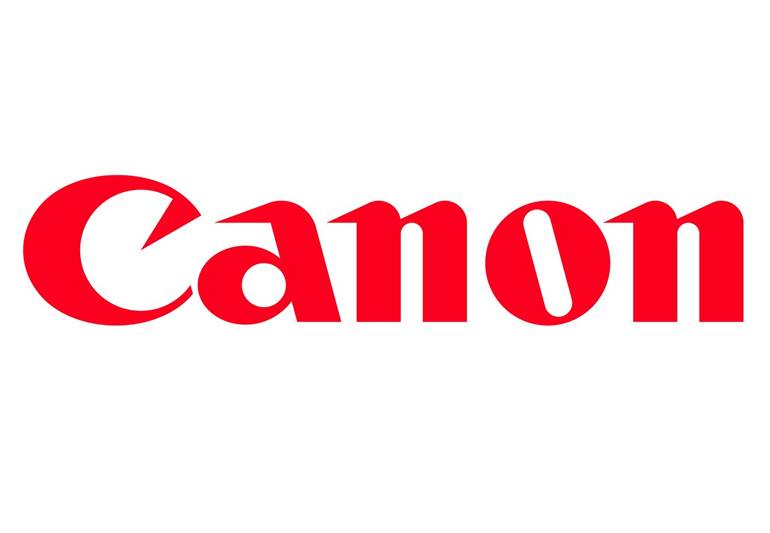 Canon released the company’s Q1 2021 financial results. Revenue and sales have been very good thanks to the strong sells of Canon EOS R5 and Canon EOS R6.

As for cameras, even amid continued restrictions on people’s movement, demand for cameras remains solid, supported by the need for high-quality visual expression. Based on this, we still expect the 2021 camera market to be up slightly or 5.8 million units.

In the first quarter, revenue was significantly higher than last year, as sales remained strong, driven by the EOS R5 and EOS R6 which were launched in the second half of last year.

Additionally, the synergy effect of having competitive camera bodies and expanding our lineup of RF lens, which command high margins, led to an increase in average selling prices. This, and the establishment of efficient online sales activities nurtured through COVID-19 is leading to an improvement in profitability.

To further strengthen mirrorless camera lineup, in April we announced the development of a new model, the EOS R3, which is equipped with a backside illumination stacked CMOS sensor that achieves high-speed signal processing, which allows for a number of functional improvements such as continuous shooting performance. At the same time, we announced 3 new RF lenses, bringing the total to 22 and we will continue to enhance this lineup going forward. By raising the appeal of the R series, we aim to further raising our market share in the full-frame category and increase sales.

Additionally, for new types of cameras, such as the PowerShot Zoom that was launch at the end of last year and has attracted quite a bit of attention for its ease of capturing long-range images with one hand, we are steadily creating new markets.