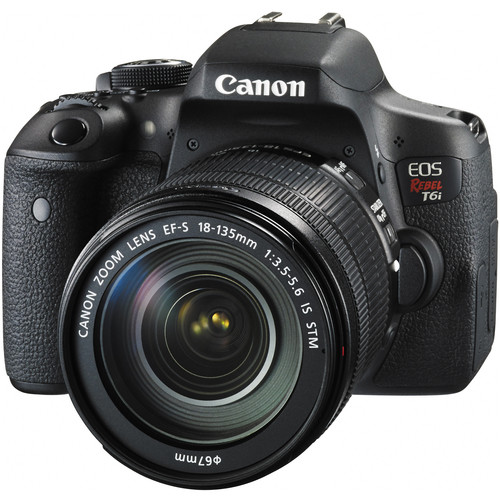 Although they have been replaced by the Canon EOS Rebel T7i, the Canon EOS Rebel T6s & T6i are still two of the best entry-level DSLR cameras. Though they have notably different body designs, the Canon EOS Rebel T6s & T6i are ultimately only slightly different. The T6s’ controls and layout are designed to appeal to a higher-end photographer, with advanced conventions like a top LCD display, a quick control dial, Servo AF in live view mode. In addition, the Canon T6s earned a great 77% overall score and Silver Award at DPReview while the Canon T6i achieved 75% overall score. Great cameras for casual and beginner photographers. So, if you are interested, just get it this holiday shopping season!