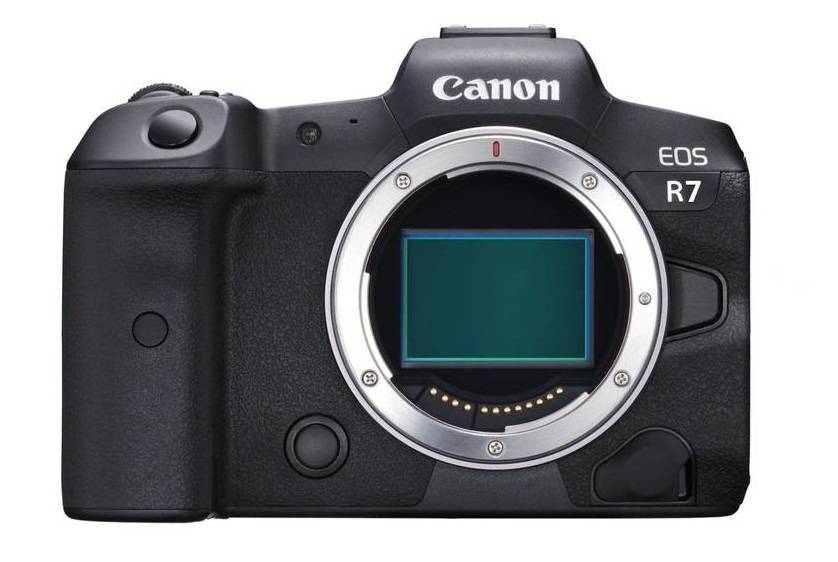 We recently reported that Canon is planning to announce three new RF-mount mirrorless cameras in 2022 and one of them will be the Canon EOS R7. The official announcement of Canon EOS R7 will come as early as March 2022.

The Canon EOS R7 will be an RF mount APS-C format mirrorless camera, which may incorporate the features of the M50 series and 7D series models. We already reported that the Canon EOS R7 is already undergoing testing in the wild by a select group of photographers. The source claims that the new APS-C RF mount camera will be “directly aimed at sports, wildlife and videography”, to replace the Canon EOS 7D Mark II.