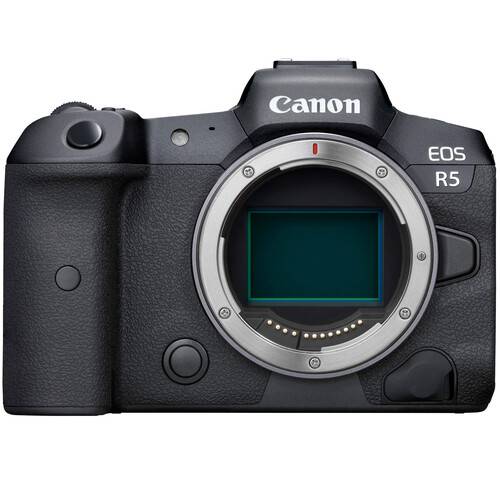 Last year we reported that Canon is working on a new Canon EOS R5C cinema camera that is designed specifically for videographers. Now we have obtained multiple proofs that the development of such a camera is underway.

Initially, it was said that the Canon EOS R5C camera could be announced around NAB in October this year, but apparently it has been postponed to the first quarter of 2022. I do think Canon wants to release it within 60 days after its announcement.

The Canon EOS R5C camera is expected to have the same image sensor as the Canon EOS R5 and will have all of the same recording options (8K30 Raw and 4K120 10-Bit Internal Video). In addition, the Canon EOS R5C will be equipped with a powerful cooling system, a slightly different form factor, and more codecs for video recording as well as a full-size HDMI port, and it is expected to be a very attractive camera especially for those who mainly use videos for long turns.

Still a long time to go for an announcement in Q1 of 2022. Stay tuned with us for more Canon Rumors.

Reminder: The Canon EOS R5 is now selling like hot cakes, order now if you are interested.