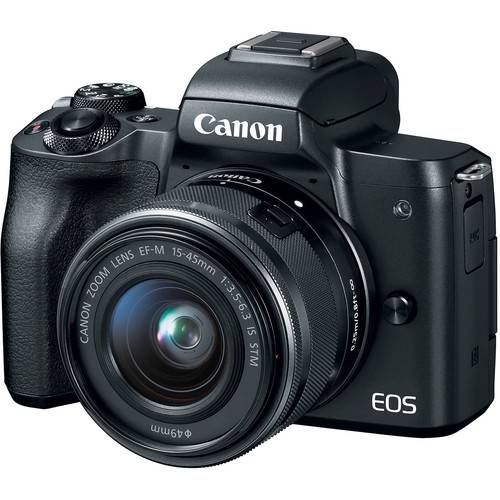 Despite being an entry model, it is possible to shoot high-quality still images and videos.

Comfortable operability that is familiar to camera beginners

Video performance that expands the enjoyment