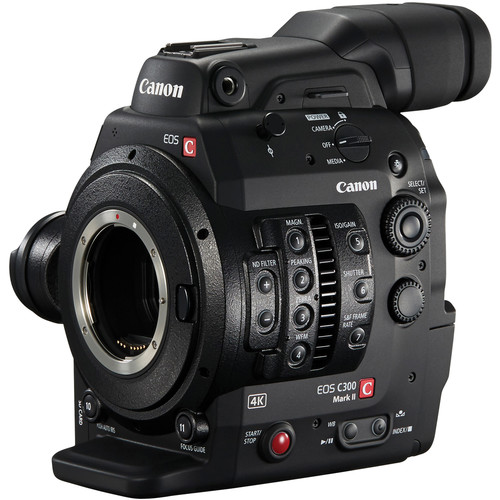 Here is what we know so far about the Canon Cinema EOS C300 Mark II Camcorder: