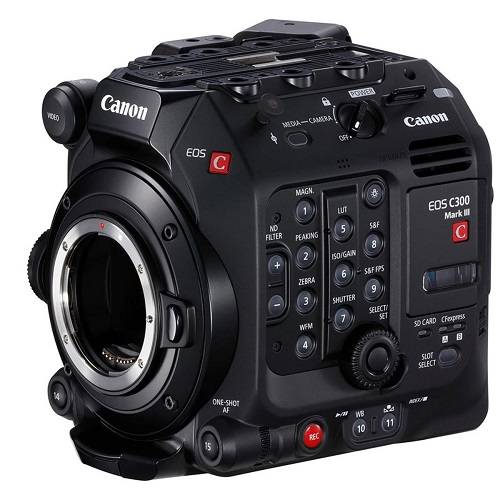 The previous report said the Canon will soon announce at least two Cinema EOS R cameras (Canon EOS R200 and R300) to the new Cinema EOS R lineup. Now, according to the latest rumor, the new higher-end Canon Cinema EOS R300 will be announced in late August or early September 2020, with the others coming a bit later.

The new Canon EOS R5 is currently selling like hot cakes, so if you are interested or want to get as far to the front of the list as you can, you should probably go ahead and pre-order now.