The Upcoming Canon Products on January 19, 2022 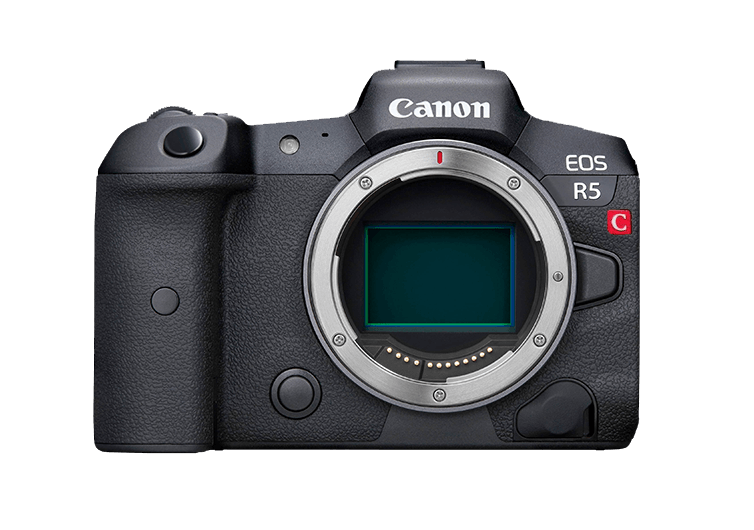 Here is the full list of the upcoming Canon products that will be officially announced on January 19, 2022:

The Canon EOS R5C, a video-oriented version of the Canon EOS R5, will be an improved R5 derivative camera for movies, and it will be in a position like Sony FX3 and Panasonic LUMIX S1H. The price is unknown at this time, but it is said to be considerably cheaper than the Canon EOS C70, which is currently priced at $5499 USD.

Canon will announce new firmware for the Canon Cinema EOS C70 to add Raw. It is unknown whether the firmware will be released on the 19th or whether it will be a notice of the release time.

It’s been rumored for quite some time that Canon will announce two new 8K cinema EOS cameras in 2021. One of the cameras will be a flagship cinema EOS camera with 8K video recording, likely in the form factor of the Canon Cinema EOS C700.

The other would be a more modular camera in the same vein as the Cinema EOS C300 Mark III & C500 Mark II.