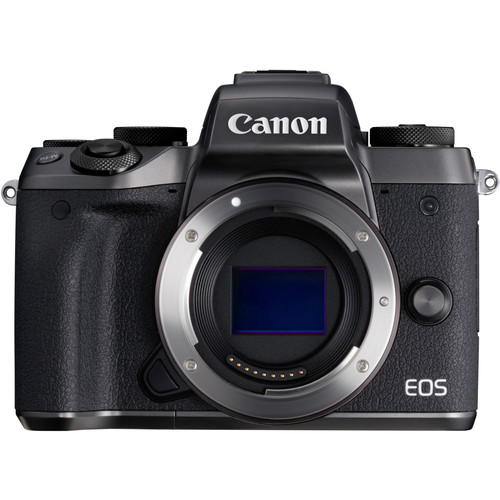 The source said this higher-end Canon EOS M mirrorless camera will NOT be the Canon EOS M5 Mark II, and the upcoming Canon EOS M50 Mark II will not have IBIS.

The official announcement will be in late 2020, probably after the release the of the Canon EOS R5 and Canon EOS R6 cameras.