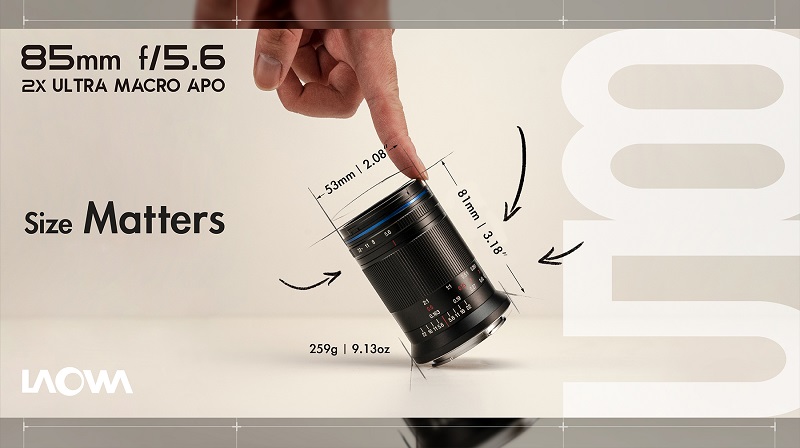 Laowa 85mm f/5.6 2x Ultra Macro APO is a mirrorless-designed macro lens with 28.55° angle of view for full frame. It is the smallest 2x macro lens in the Full Frame market. It weighs just around 252g (Leica M mount without caps and hood) which is super portable and handy for macro shooters. It features an apochromatic (APO) characteristic that chromatic aberration at both ‘in-focus’ & ‘out-of-focus’ is compressed to minimum. This new lens is able to focus from 2:1 magnification to infinity which can serve as both macro and portrait lens with great image quality. 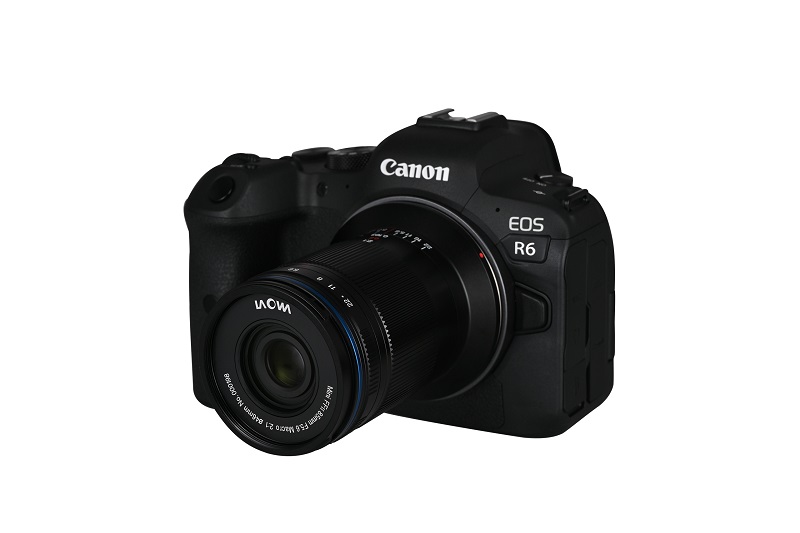 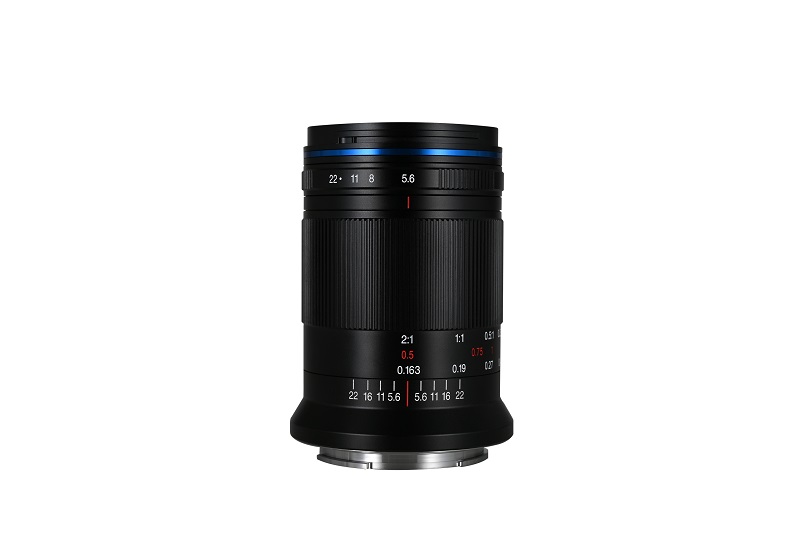 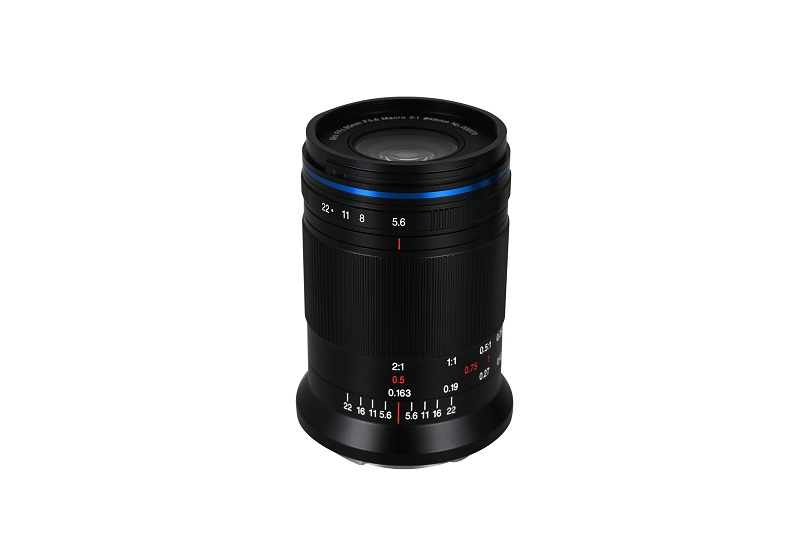 Laowa 85mm f/5.6 2x Ultra Macro APO is specially designed for Full Frame mirrorless cameras. It is also the most compact 2x macro lens in the market. With only 259g (9.12oz), the lens gives photographers a wider range of flexibility in creation. The APO design empowers this lens to produce pleasing minimal CA images. It relieves photographers from their heavy load of gears.

Kicking out the traditional heavy bulky macro lens, Laowa makes this 85mm lens to be revolutionarily small. Built specifically for mirrorless full-frame cameras with a smaller f/5.6 aperture, the new 85mm macro lens only weighs approximately 259g(9.1oz, Sony E) and with Φ53mm×81mm (2.09”x3.18”, Sony E) in size. It is perfect for photographers who looking for an extreme lightweight setup, such as using in a Bioblitz. This lens would match the portable mirrorless camera body perfectly, making macro shooting a breeze while rendering pictures with excellent and outstanding image quality.

From infinity to 2X Macro

This new 85mm lens can focus from infinity to 2x magnification along with a minimum focusing distance of 16.3cm/6.41”. At 2x magnification, the objects of tinier size can be easily captured while also retaining more details. The lens remains flexible and versatile in different shooting circumstances.

The freshly designed 13 elements in 9 groups optical structure contains 3 extra-low dispersion elements which eliminates the colour fringing at both in-focus and out-of-focus areas. Rendering stunning magnified pictures without chromatic aberration would be an extra convenience to photographers as it saves much time and effort on post production.

The internal focusing design avoids collision of the lens and the objects. It also prevents the dust or ashes from falling into the lens.