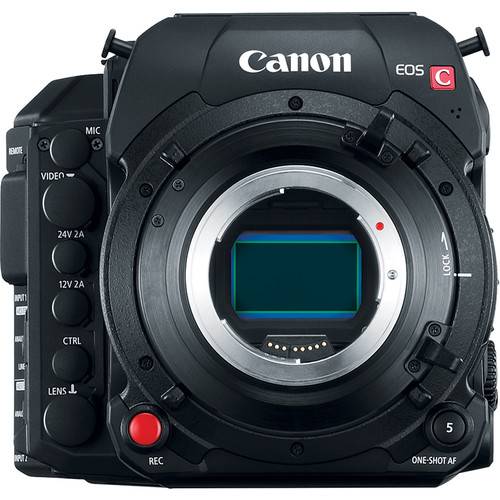 As we all know, the newly announced Canon EOS R5 camera (Amazon, B&H, Adorama) has 8K capability. So, the next step for Canon will be to introduce a Cinema EOS camera with 8K capability.

The latest rumor suggests that Canon will announce two new 8K cinema EOS cameras in 2021. One of the cameras will be a flagship cinema EOS camera with 8K video recording, likely in the form factor of the Canon Cinema EOS C700.

The other would be a more modular camera in the same vein as the Cinema EOS C300 Mark III & C500 Mark II. Where it exactly fits into the Cinema EOS ecosystem is unknown at this time.