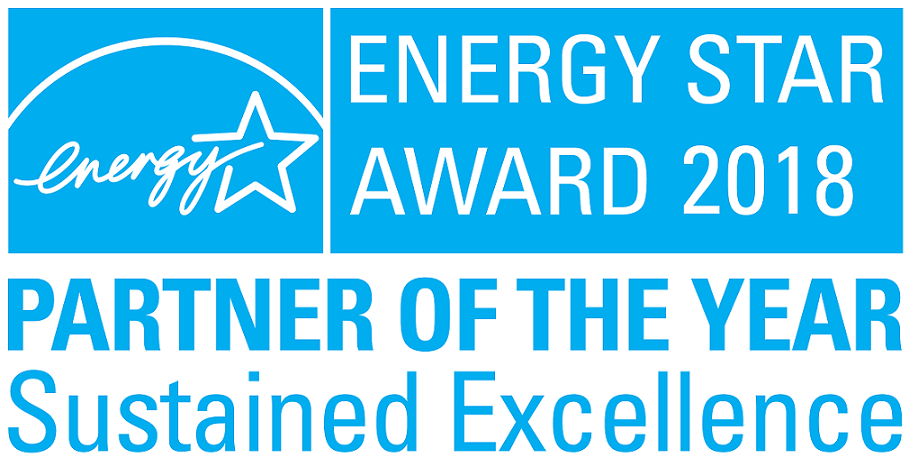 MELVILLE, N.Y., April 2, 2018 – Canon U.S.A., Inc., a leader in digital imaging solutions, is proud to announce that it has received the 2018 ENERGY STAR® Partner of the Year – Sustained Excellence Award for continued leadership and superior contributions to ENERGY STAR. Canon U.S.A.’s accomplishments will be recognized by the U.S. Environmental Protection Agency and the U.S. Department of Energy at a ceremony in Washington, D.C. on April 20, 2018.

“Our company is one that truly practices what we preach in terms of providing environmentally conscious, energy-efficient products to our customers,” said Seymour Liebman, executive vice president, chief administrative officer and general counsel, Canon U.S.A. “Canon pays special attention to the impact that its products have on the planet that we inhabit and how we can make eco-friendly decisions for the betterment of us all, all of which is reflected in our corporate philosophy of Kyosei. We thank ENERGY STAR for their continued work and for this tremendous honor that they have presented to Canon.”

Canon has been an ENERGY STAR partner for over 20 years and offers nearly 200 ENERGY STAR certified products that incorporate advanced energy-efficient technologies, without compromising features or performance. This is the first time that Canon U.S.A. has received the ENERGY STAR Partner of the Year – Sustained Excellence Award. Canon U.S.A. has previously received Partner of the Year – Product Brand Owner Awards (2010, 2016 and 2017), as well as Excellence Awards for ENERGY STAR Promotion (2011) and Product Labeling (1996, 1997, 2001, 2002, 2003, 2005 and 2008).

“The 2018 ENERGY STAR Partners of the Year have demonstrated real leadership, showing how American families and businesses can save energy, save money, and reduce air emissions,” said Bill Wehrum, EPA Assistant Administrator for Air and Radiation.

The 2018 Partner of the Year – Sustained Excellence Awards are bestowed upon companies and other organizations demonstrating continued leadership in energy efficiency and commitment to the ENERGY STAR program. Winners hail from small, family-owned businesses to Fortune 500 organizations – representing energy-efficient products, services, new homes, and buildings in the commercial, industrial, and public sectors.

For a complete list of 2018 winners and more information about ENERGY STAR’s awards program, visit energystar.gov/awardwinners.