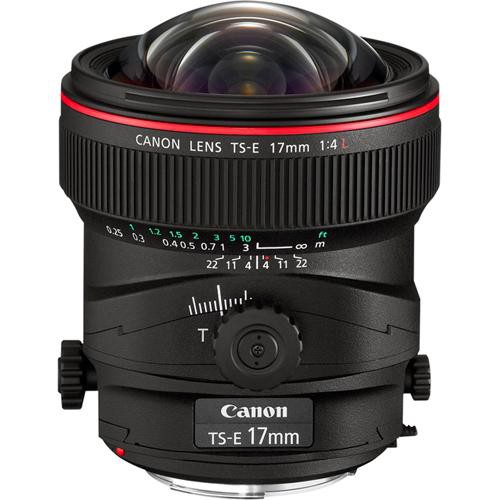 The current Canon TS-E 17mm f/4L Tilt-Shift was announced in June of 2009 and it is ideal for architecture and interior photography – it is now in stock at Amazon, B&H, Adorama for $2,149.