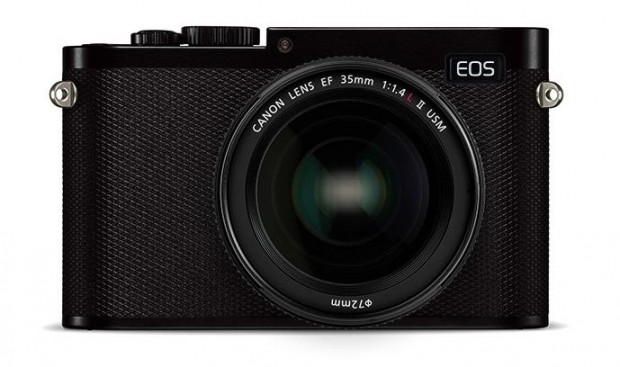 The Canon full frame mirrorless camera will come earlier than we thought.

The report claims that “I’m very confident we’re going to see something announced before the end of Q1 in 2019” and Canon has reportedly been very open with this camera’s existence and development with its professionals to ensure that they “get it right” with this first version of the camera.

In addition, in an interview with DPReview at CP+ 2018, Sony Manager Kenji Tanaka said both Canon and Nikon will release their first full frame mirrorless cameras within one year, before CP+ Show 2019.

This is just my personal opinion, but I think that maybe by next year’s CP+ you’ll see full-frame mirrorless cameras from Canon and Nikon. I think [by then] they will be participating in this market.

One of the biggest unanswered questions about Canon full frame mirrorless camera is whether it will feature a native EF lens mount.