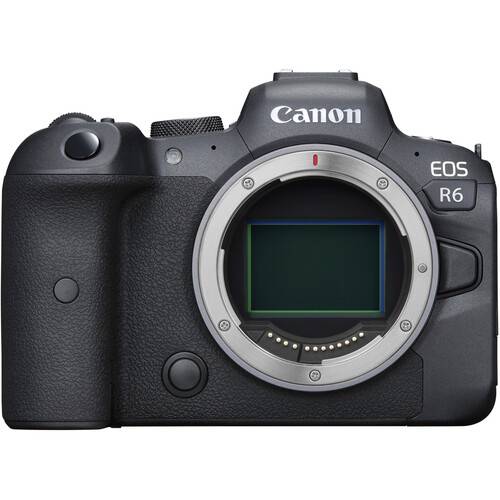 Canon has released the new firmware version 1.4.0 for the Canon EOS R6 mirrorless camera to add the Canon Log 3.

Firmware Version 1.4.0 is for cameras with firmware up to Version 1.3.1. If the camera’s firmware is already Version 1.4.0, it is not necessary to update the firmware.