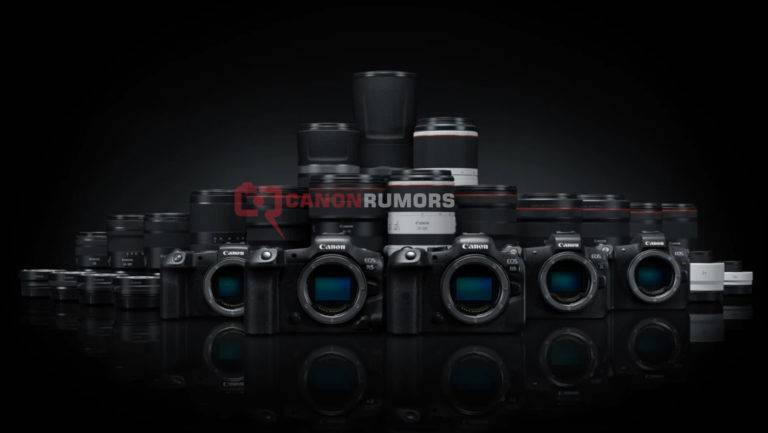 The upcoming Canon cameras and Lenses: