Canon EOS 90D Rumored to be Announced in Late 2018 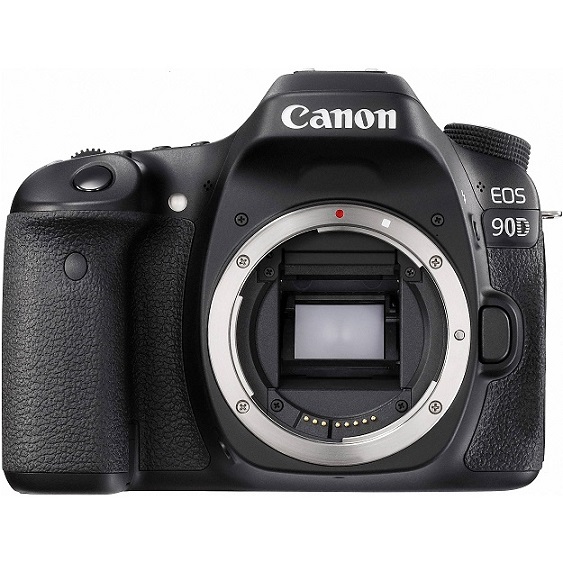 The latest rumors suggest that the Canon EOS 90D (EOS 80D replacement) will be announced in the second half of 2018, probably at Photokina 2018 in September. The Canon EOS 90D DSLR camera is slated to feature an all new APS-C sensor and a new version of DPAF. There is no mention of the mythical “4K” capability. And it is currently unclear what other features will be introduced in the Canon EOS 90D.

In addition, Canon is expected to announce three new Rebel APS-C DSLR cameras next month ahead of CP+ 2018. And Canon is indeed working on a new super telephoto zoom lens (EF 200-600MM F/4.5-5.6 IS USM) which is expected to be announced in the first half of 2018.