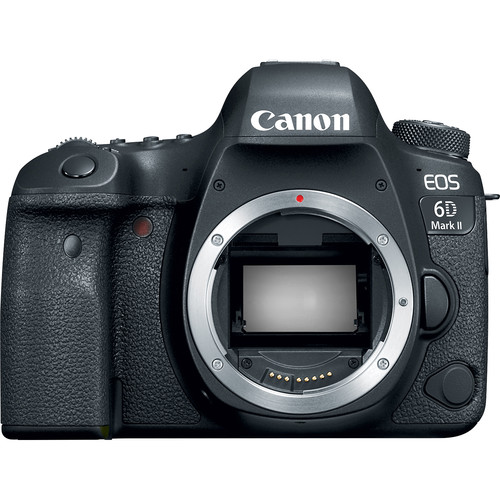 1. Corrects an erroneous display that may appear when some third-party accessories are attached to the hot shoe.

And we are getting ready for the Canon Black Friday Deals 2017.