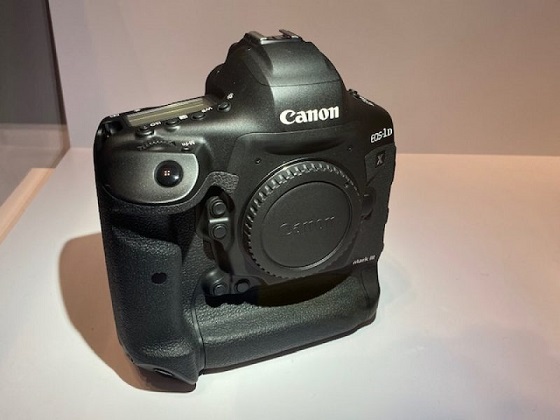 On October 24, Canon officially announced the development of the Canon EOS-1D X Mark III camera. Pricing and availability are not yet announced.

At PhotoPlus Show 2019 in New York, NewsShooter has a chance to talk with Canon executive about this camera. Canon executive confirmed that EOS-1D X Mark III could record 4K 60p video 4:2:2 10-bit internally.

At the event, Canon confirmed a lot of what we already knew, including the camera’s ability to do internal RAW recording.

We previously reported that we were unsure whether the camera could record 4K 60p 4:2:2 10-bit internally or externally, but Canon alluded to us at Photoplus that this would be done internally. 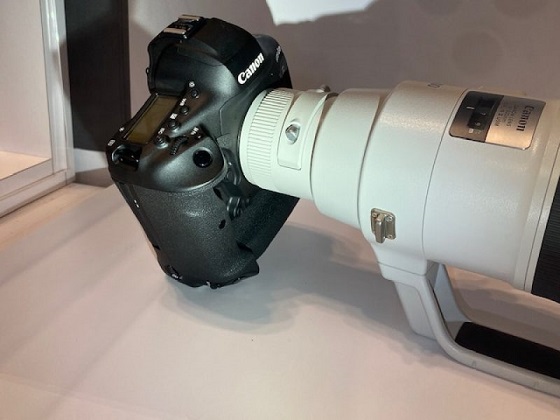 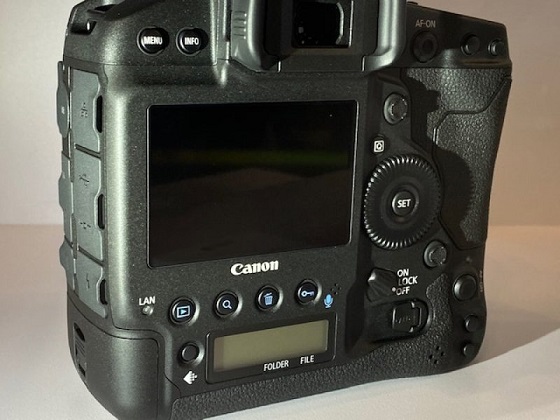 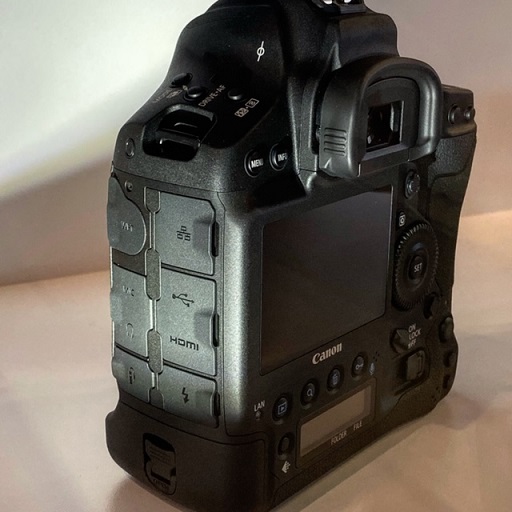