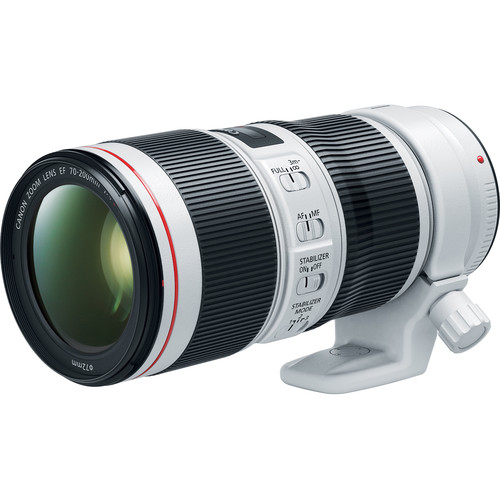 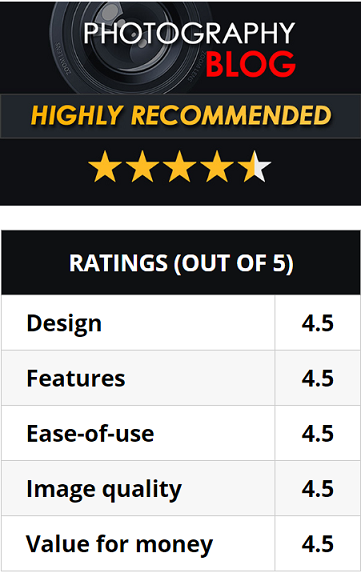 These most notably include a vastly-improved image stabilization system, reduced minimum focus distance and an improved maximum magnification rating, better weather-sealing, a new 9-blade rounded aperture, and new lens coatings to help reduce flare/ghosting and to assist with keeping the lens clean, topped off with very good image quality when shooting wide-open and outstanding performance from f/5.6-f/11.

All of which makes this the best 70-200mm F4 lens that Canon have ever released, in turn narrowing the gap to the flagship Canon EF 70-200mm F2.8L IS III USM.